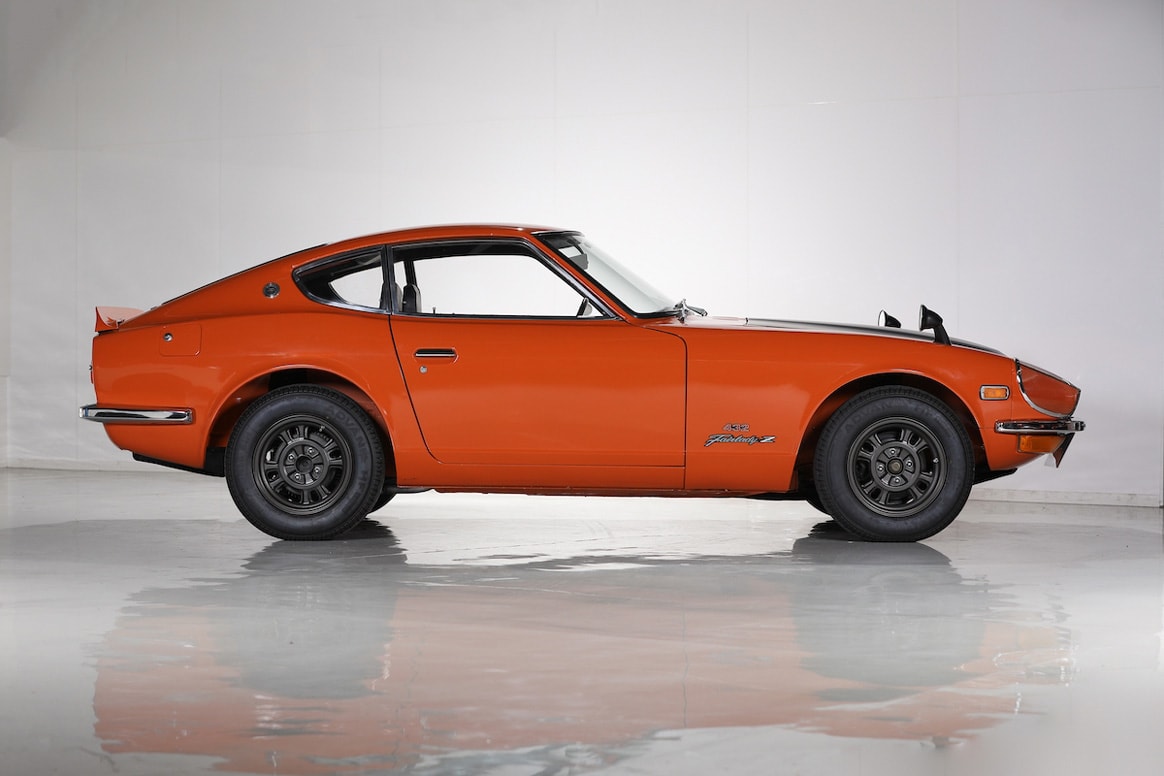 The Nissan Fairlady – also known as the Datsun 240Z – is among the most beautifully-designed Japanese cars that took the world by storm right from its introduction in 1969. A rare 1970 Nissan Fairlady Z432 “R” in original racing trim has been up for auction, and the high-performance classic is any car collectors’ dream! 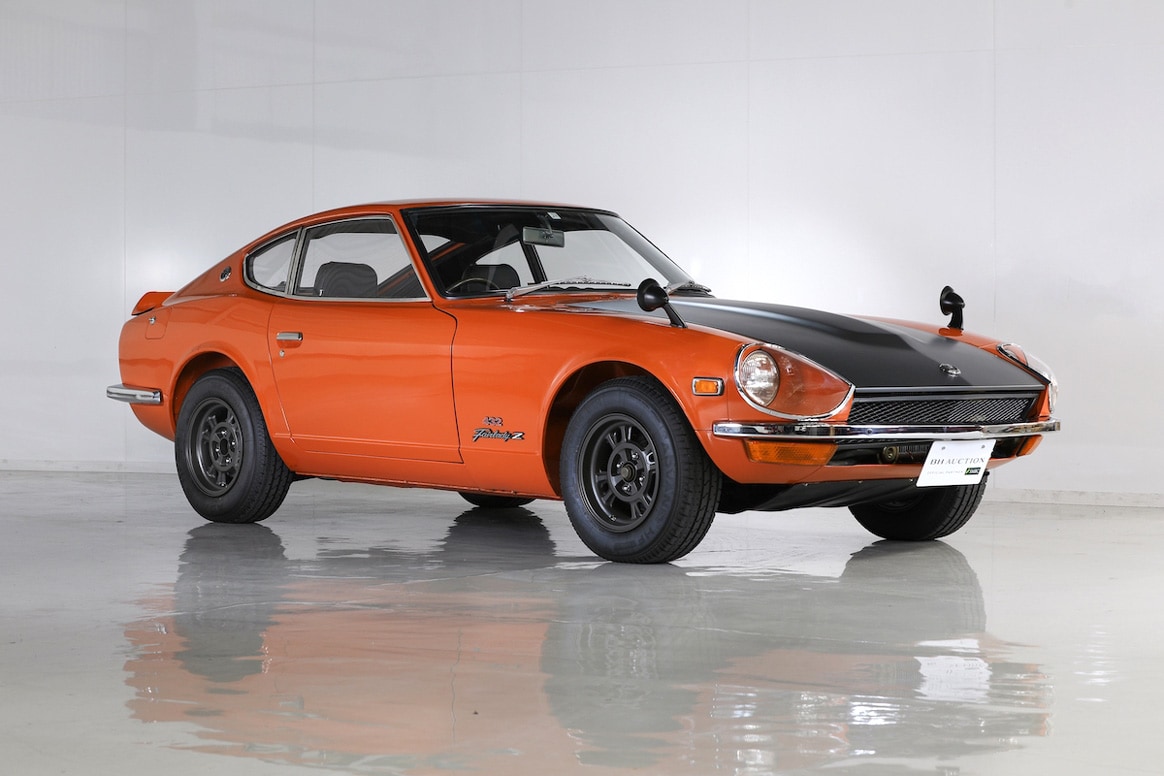 The 1970 Nissan Fairlady Z432 is the high-performance version of the S30-type Fairlady Z. While many Fairlady Z-based cars claim to be in original racing trim, this vehicle actually has the proof and matching chassis number. It is believed that only 30-50 cars in racing edition exist, which makes this car a rare original desired item by many car collectors. 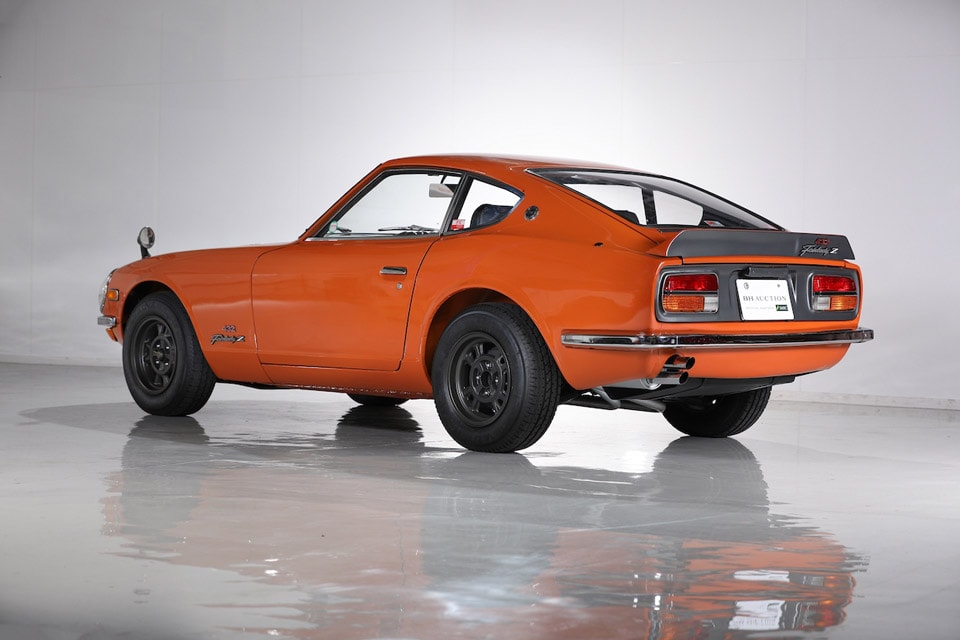 The Fairlady Z432R has been reduced in weight with more than 100 kg compared to the standard model. This has been achieved via thinner body panels, an engine hood made of FRP (fiber-reinforced plastic), and the side and rear windows made in lightweight acrylic. To prep the car for endurance racing, the standard fuel tank has been replaced with a special 100-liter tank. The engine is a 158-horsepower S20-type 2-liter DOHC engine also known from the first-generation Skyline GT-R. 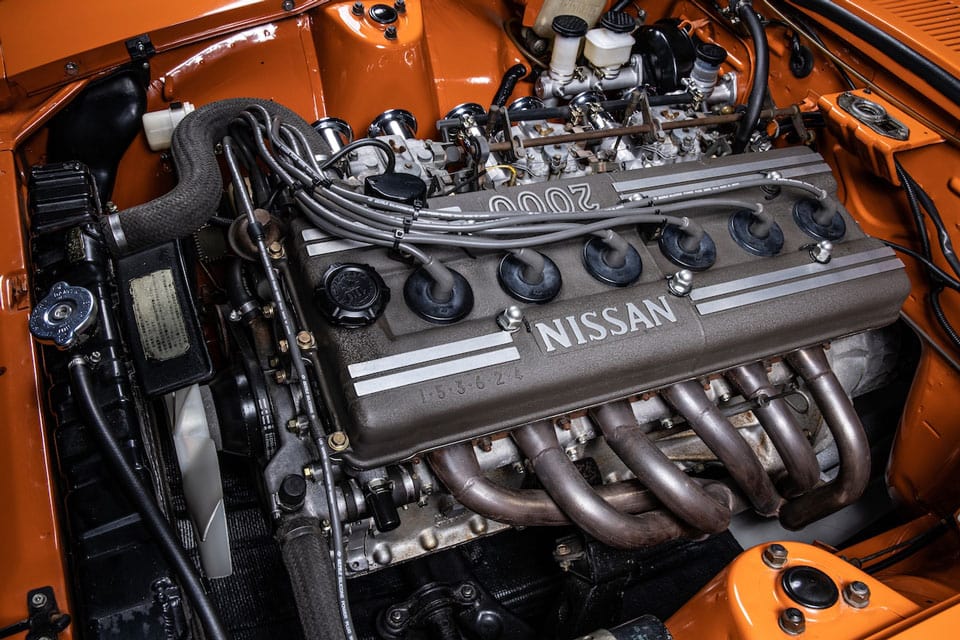 A Japanese sports car with good looks and powerful performance

When exported, the Fairlady Z432 changed the name to Datsun 240Z. For the American market, the standard 2.0L straight-six engine was replaced with a 2.4L inline-6 engine and 4-speed manual Nissan transmission. The Americans loved the combination of good looks and strong performance. The ’71 model sold over 45,000 units and the sales continued at that level also in 1972 and 1973. It’s one of the most successful sports car lines ever produced and the trendsetting model is still a highly desired model for all fans of the classic Japanese Sportscars. 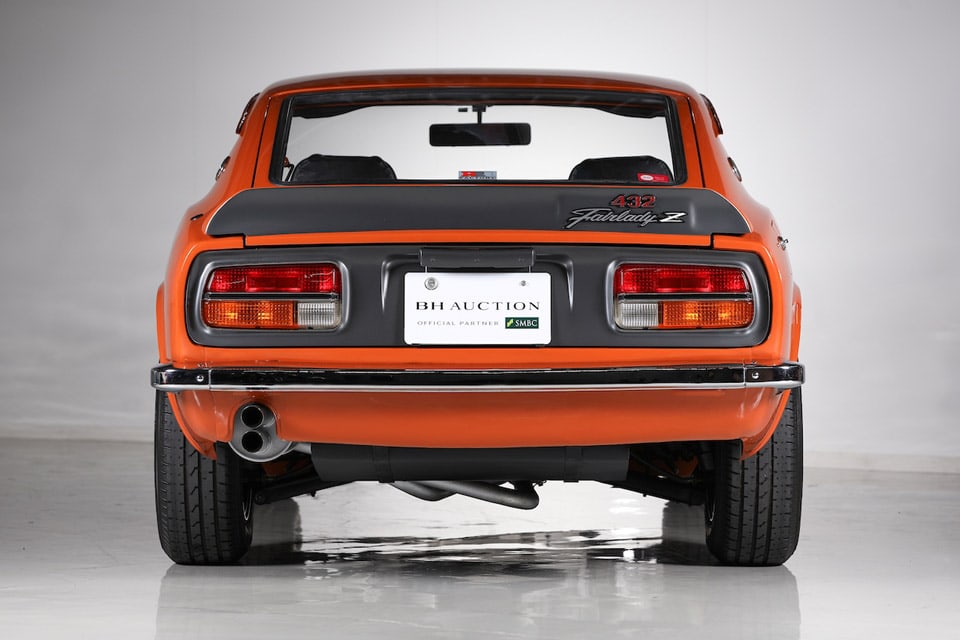 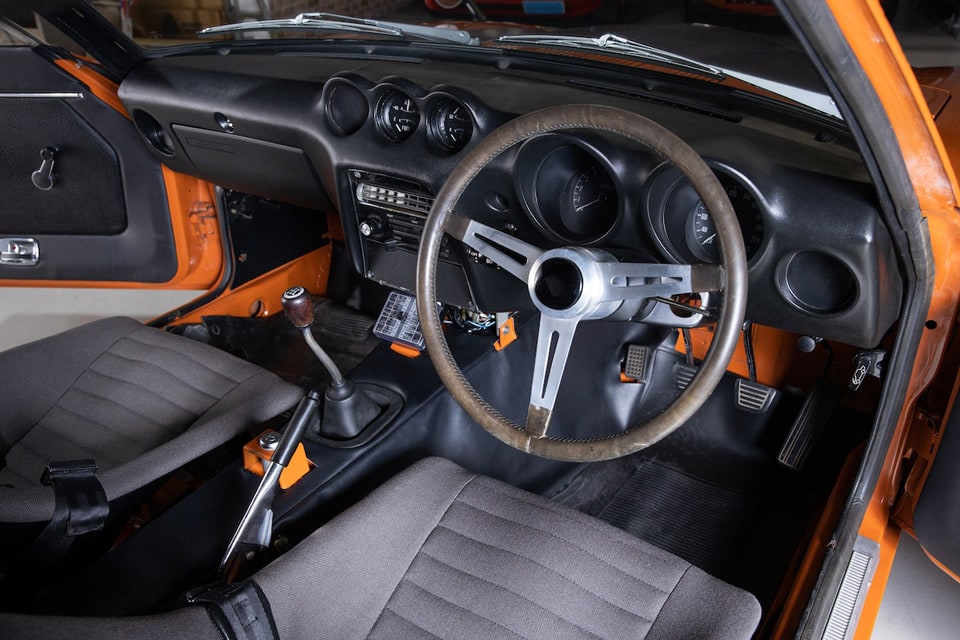 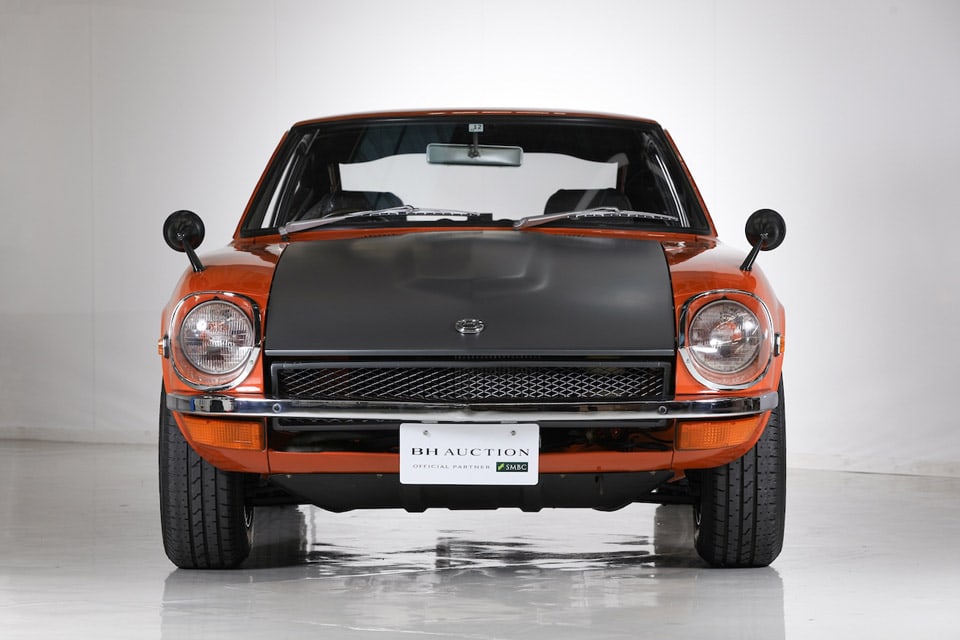 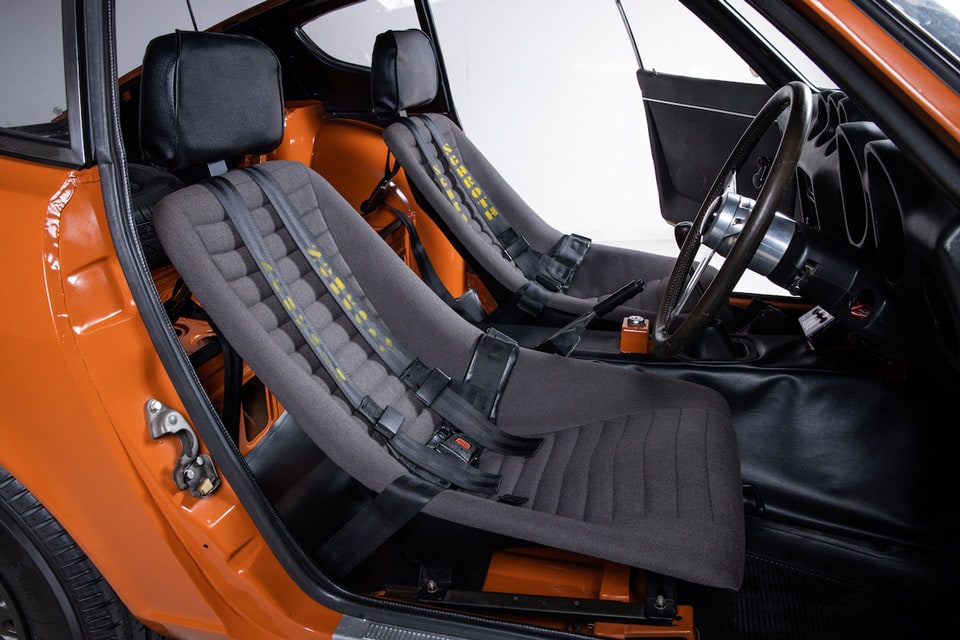 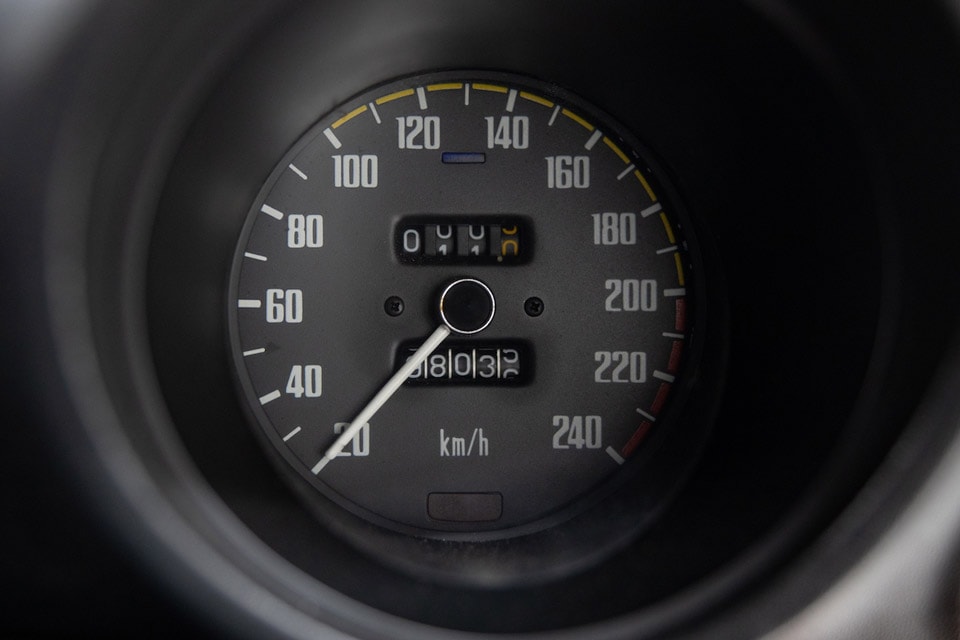 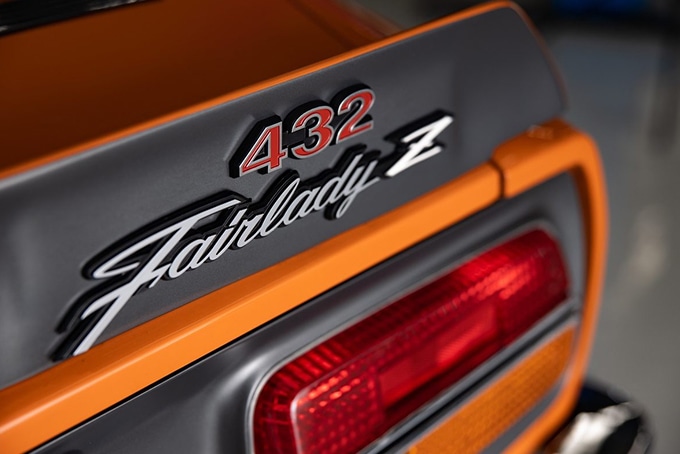